The History of Legacy Golf

The Legacy opened for play in May 1998. Its 19 years is a short time when compared to the 160-year anniversaries now being celebrated by Shattuck-St. Mary’s School, or by the State of Minnesota, for that matter. Nonetheless it is an anniversary that marks the successful completion of a recreational asset enjoyed by golfers in Faribault and across southern Minnesota. Looking back over the years we spent in planning, in building the course, and then setting it up as an ongoing business, it’s easy to be pleased with the result we can see today. The Legacy is a 6500-yard respectable challenge for even serious golfers.

In spending almost ten years on the project my enjoyment comes from reminders not only of how interesting and complex the work was, but also of the many, many people who participated enthusiastically in making it happen.

Serious consideration for developing the course and the housing subdivisions around it began in earnest in early 1993. Yet it was almost four years before feasibility studies, course design, funding and contractor selection all fell into place, and a final “go” decision was made. Ground was broken officially on October 11, 1996, and grading was begun on the 217-acre site that would ultimately be The Legacy course and six subdivisions, the first two being The Highlands at the Legacy along Newhall drive and The Woods at The Legacy on Shumway Avenue.

Why call all this “The Legacy?” Is it just a catchy name like that of so many real estate developments? Because “legacy” means “a thing handed down by a previous generation,” adopting that name underscores the many contributions that made it possible. Some contributions were in the form of money, others in the form of time and talent. Shattuck-St. Mary’s owned about ¾ of the land, some of which was used for farming, some for the old 42 acre Shattuck Course, a nine hole golf course built in the 1920’s. Deeds to parcels that make up the Legacy land have names recalling early area and school history: Whipple, Breck, Dobbin, Keeler and Kellogg.

The school was willing to use the land for the new course, but a development of this size takes money. About $1 million were donated alumni and friends who saw the benefits to the school. That money was used in part to buy additional land that facilitated the course layout that we see today, particularly in the four holes that run east and west. The Faribault School District and Shattuck agreed to exchange parcels of land that allowed the building of Roosevelt School, the improvement of Parshall Road, and the southern end of the golf course layout.

The City of Faribault helped with enthusiastic support both in engineering and planning assistance and with funding through the Economic Development Authority. The City saw the project not only in light of it’s benefits as a recreational asset but also as an economic way to improve and extend city services to the east side of town.

First United Bank loaned funds for completion in spite of what other lenders saw as an intimidating financial project. Met-Con contributed construction advisory services. Shattuck alumni volunteered by forming and managing the Legacy companies from their inception in 1995-1996 and continue their hands-on involvement still today. The members of the Shattuck-St Mary’s Board, the City Council and staff spent uncountable hours through the decision and development processes that spanned the 1993-2000 period.

So, while the golf-playing public sees and enjoys a quality course nestled in the beauty and history of Faribault’s east side, after its first 10 years “The Legacy” has an interesting history. It is a perfect example of the “gifts-through-cooperation-of-many” which provides a lasting asset to the community of Shattuck-St. Mary’s and Faribault, for our generation and for generations to come.

By Joe Whitaker, Shattuck class of 1962. Mr. Whitaker was The Legacy’s primary advisor to the school beginning in 1993 and was project manager, heading The Legacy Companies until 2002 when he relocated to the warmer climate in Southern California. 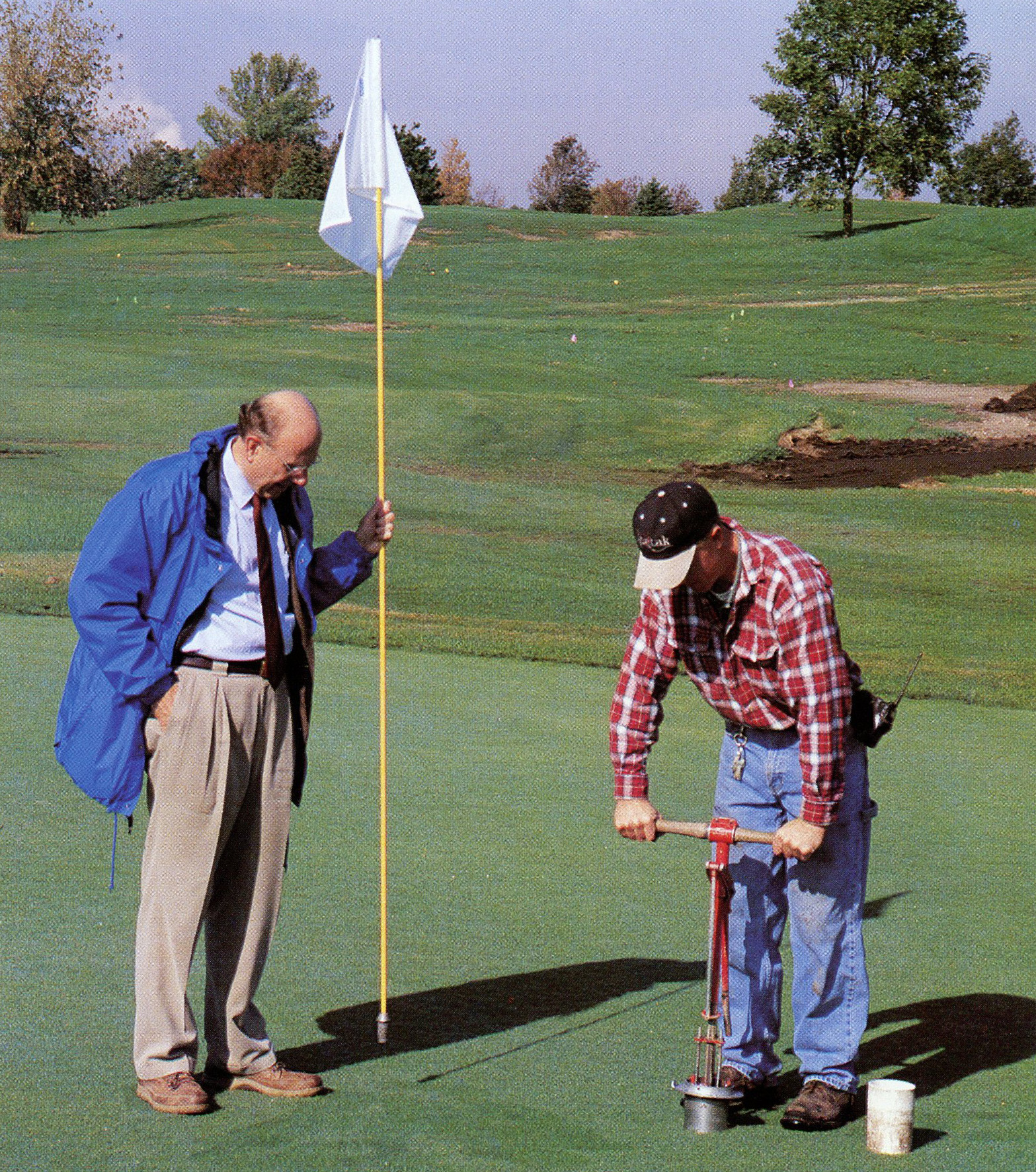 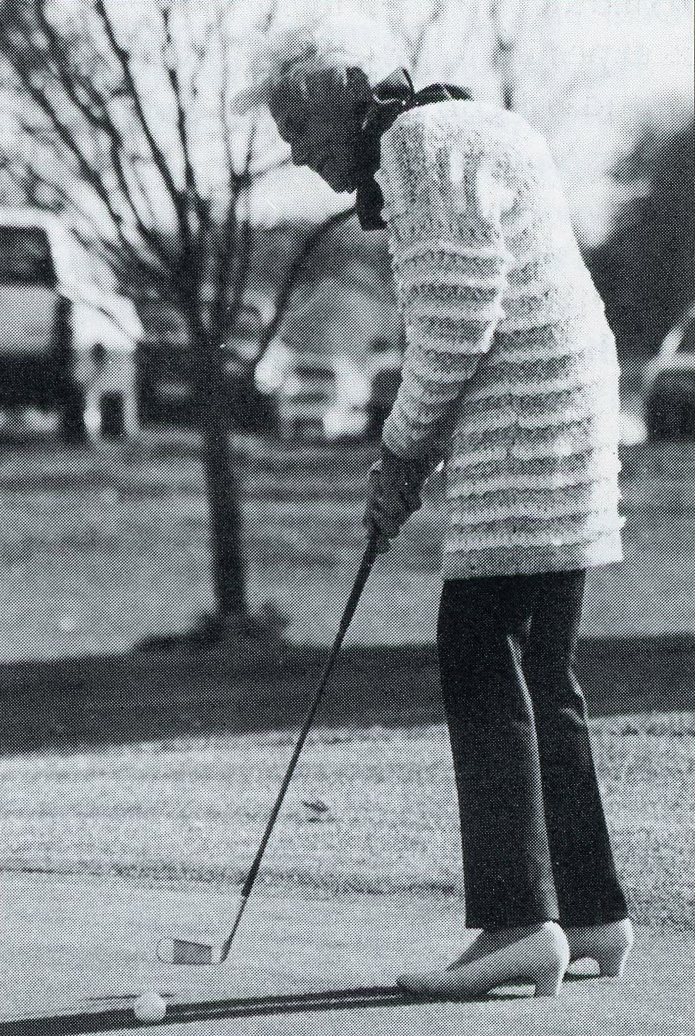 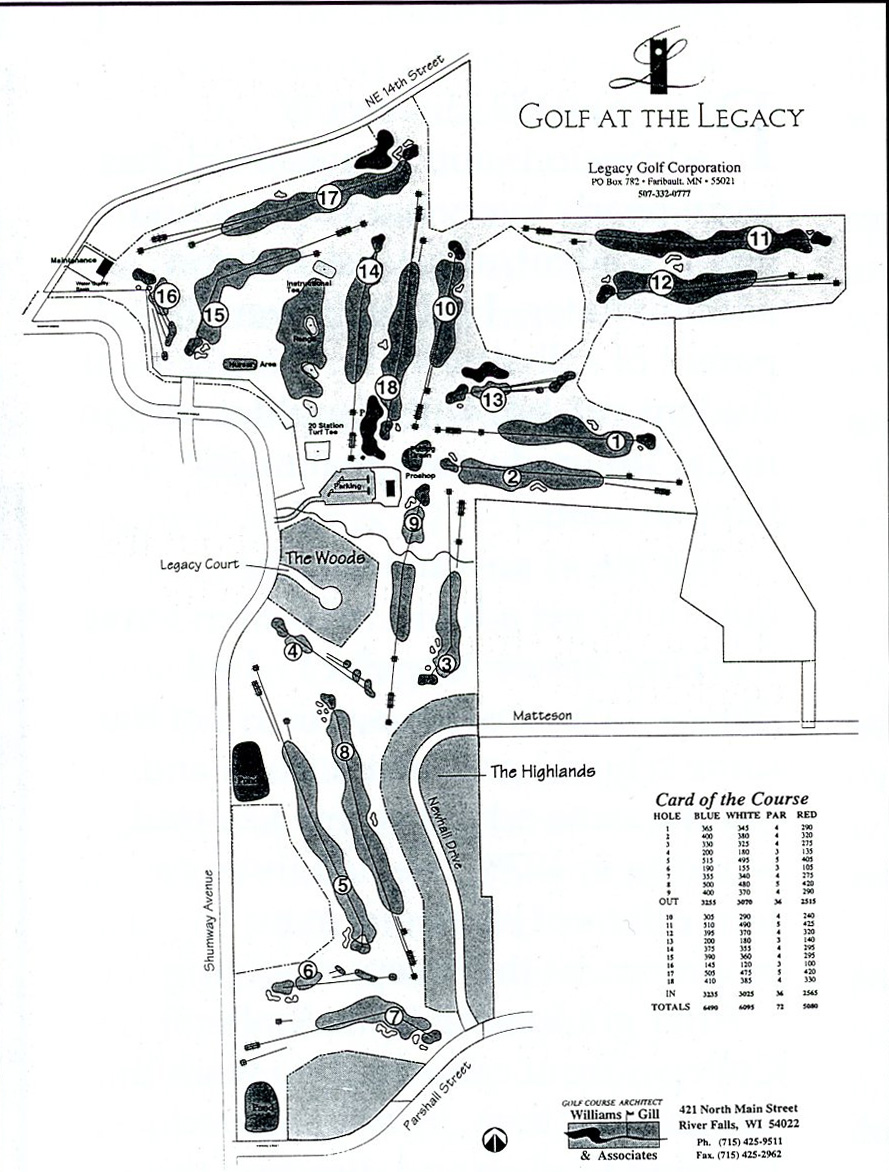 Enjoy Great Legacy Golf with our Course and Facilities

Click here to see our Weekly Specials at The Grill

Book Your Next Tee Time Online!